Atlantis: The Lost Empire Map 1.12.2, 1.11.2 for Minecraft is a building map created by Ninaman. Many years ago, there was a city by the name of Atlantis. It thrived and was thousands of years ahead in time with its technology. It had electricity, magic, and engineering. The city thrived and continued to grow. Then one day came around to change it all… A rumbling shook the city, and the people of Atlantis all gathered to find out what was going on! They looked up, and to their horror, a giant tidal wave was arching over the city limits. The wave crashed down and left no survivors, but did leave the architecture and way of life in Atlantis before the disaster. Thousands of years later, a team of scientists and researchers found the city again. It had been sunken down hundreds of feet below the waves, with huge walls of water surrounding it. Atlantis, The Lost Empire, had been reborn…. The Build itself has an almost 250,000 block base! It has over 25 houses, the Atlantian Library of Lost Scrolls, Farms, Landing Pads, the Atlantian Temple, the ancient Cavern of the past rulers and their masks floating high above in an aura over the lost city! Boats and bridges line the canals as well as reeds and aquatic plants.

The build consists of: 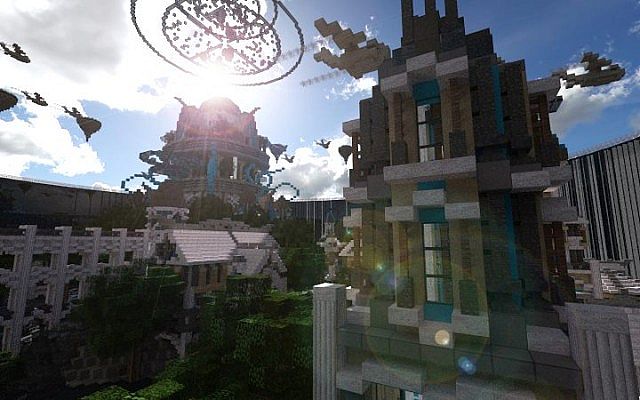 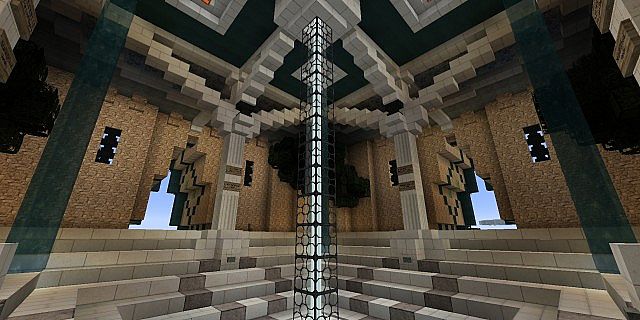 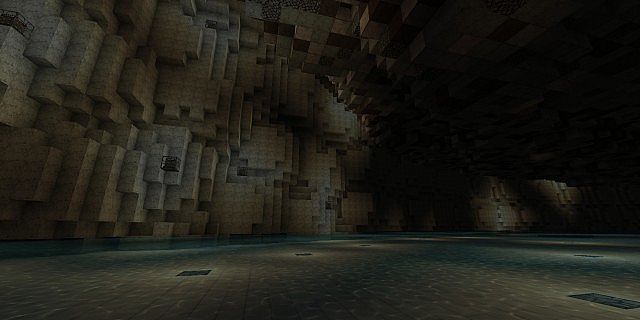