Clone Craft Mod 1.7.10. Simply put, if you’re lonely and have no friends, then do not fear; you can always be friends with your computer! Ever want your own clone of Honeydew from the Yogscast? Or how about Seananners and CaptainSparklez? We now you can!

Clone Craft Mod How to use:

First of all, begin by crafting a needle like so. And also some test-tubes: Then either right click with the needle, or hit an entity, to extract some blood(this will make the entity dizzy and vulnerable for a few seconds): 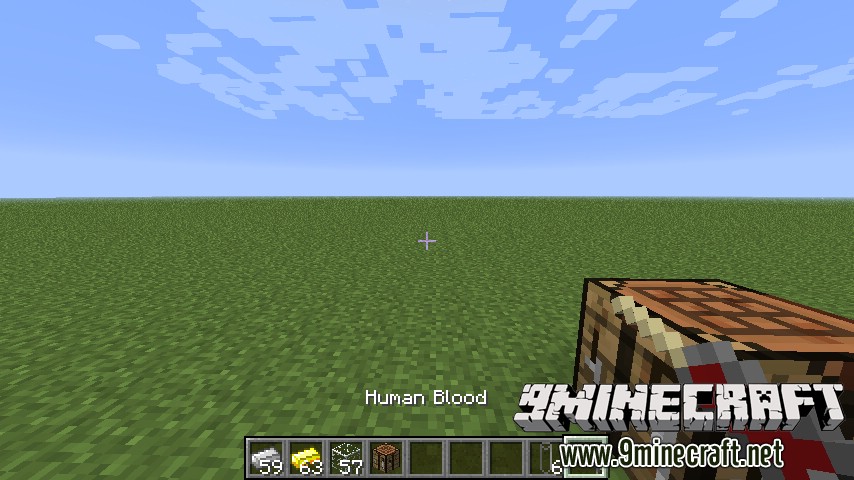 Then place the needle of blood with a clean empty test tube in the crafting grid, to fill the test tube with the blood: Then craft a nifty device called a Centrifuge like so: 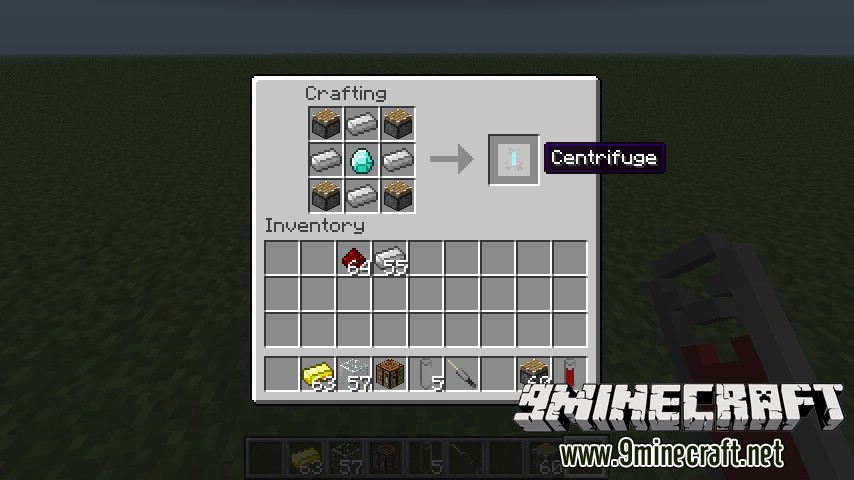 Plonk it on the ground, right click on it, and place test-tubes of blood (up to 4) around the outside, and some fuel in the middle. Hit spin, step back and watch it go. Once she’s done you’ll get some seperated blood: However to extract the DNA from the bottom of the test tube, we’re going to have to cleanse our needle first (or just make a new one, but that’s wasteful!) Plop it on the ground, and get a good fire going underneath it. 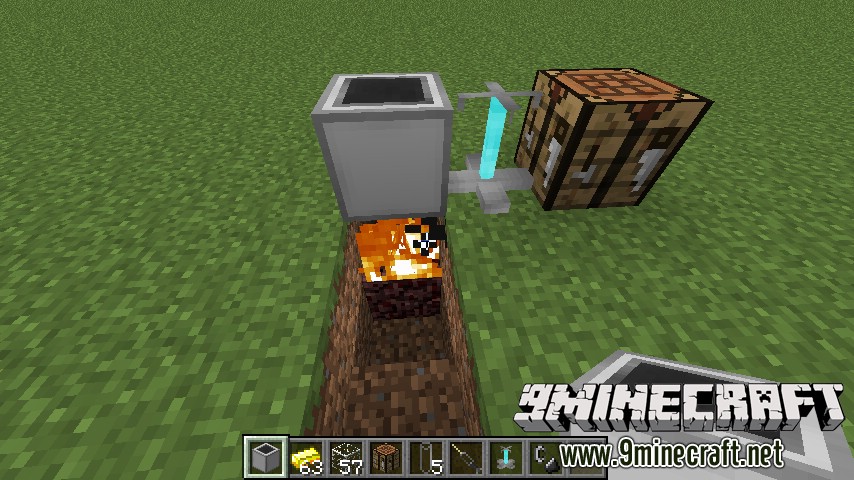 Right click on it with a bucket of water, and voila! Now go ahead and chuck your dirty needle in there. Time for a good scrub! Once that’s completed(in about 30 seconds I think) the needle will pop out the top. Pick it up off the ground (oh hey, it’s still clean), and let’s continue.
Place the seperated blood and clean needle in the crafting grid to get your DNA: And inject your newfound DNA into this perfect empty-shell/embreyo: However this won’t do! It’s not activated yet! It’s just some bits of DNA proteins floating around inside a calcium carbonate shell which came from a chickens buttocks. And some antennas (which, in hindsight, should have been called lighting rods…): 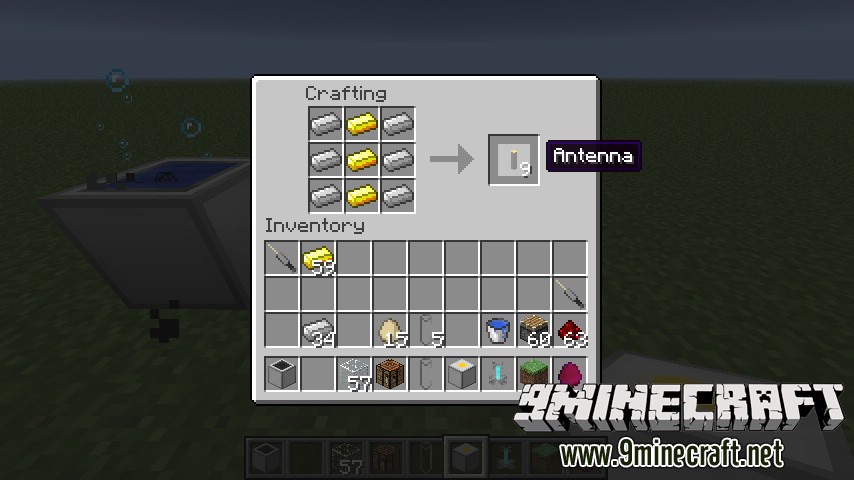 And upon a lightning strike, magic happens! Place your unactivated egg inside the transmogrifier to produce this beauty: And now, right click to throw or place the enitity: But that’s boring you say. Been there done that, got the T-Shirt. I want mega sheeps and teleportation! Fill her up with some DNA, paper and coal, and let her go: 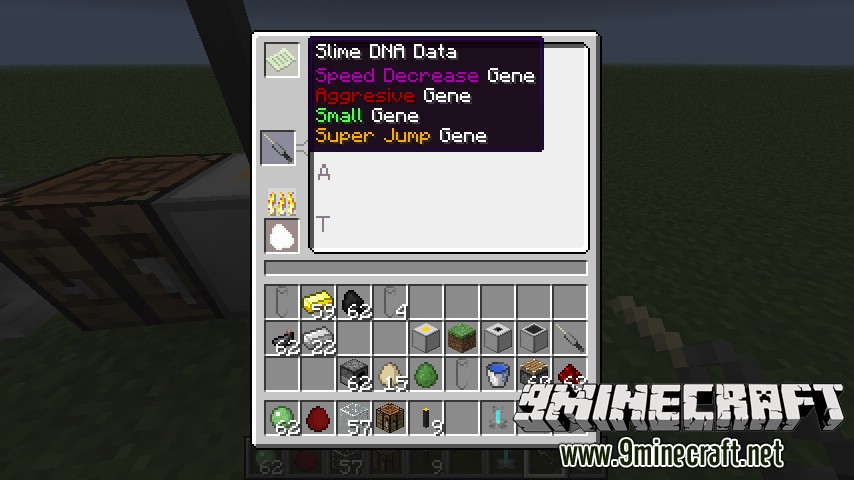 Place her down and fill her up with her requirements: It even makes cool effects: Upon completion you get test-tubes of those lovely genes (not the ones you wear): Chuck all the genes you want, into the crafting grid with an empty needle and a test-tube of mutating bacteria, to produce a serum: (The bottom left Item is the test-tube of mutating bacteria)

And then go out and hit an entity (or right click) to modify some DNA!
(You can also mix the genes in test-tubes with some entity DNA in a needle before placing it in a spawn egg, so you don’t have to mix it with the bacteria stuff)