Ex Nihilo Mod 1.7.10 allows players to get almost any item using just basic blocks like cobblestone, gravel, dirt and sand. As such, it is very useful for “skyblock” maps, like Sky Factory 1 and 2, Agrarian Skies: Hardcore Quest, or many others. To start off, you need some organic materials like saplings, leaves, and most types of plants. Fill a Barrel with these and it will compost them to Dirt. This can then be put in a Sieve to produce other items, such as Grass seeds and Stone. Note: this is not vanilla Stone, it’s like a pebble. Put 4 Stone together to make Cobble. Hit cobble with a Hammer to give Gravel. This can then be sieved to produce another set of items, or hit with a Hammer to produce Sand. Sieving Sand gives more items, or hit it with a Hammer to produce dust. This is the last block in the sequence and can also be sieved to give items in dust form, such as redstone and glowstone. 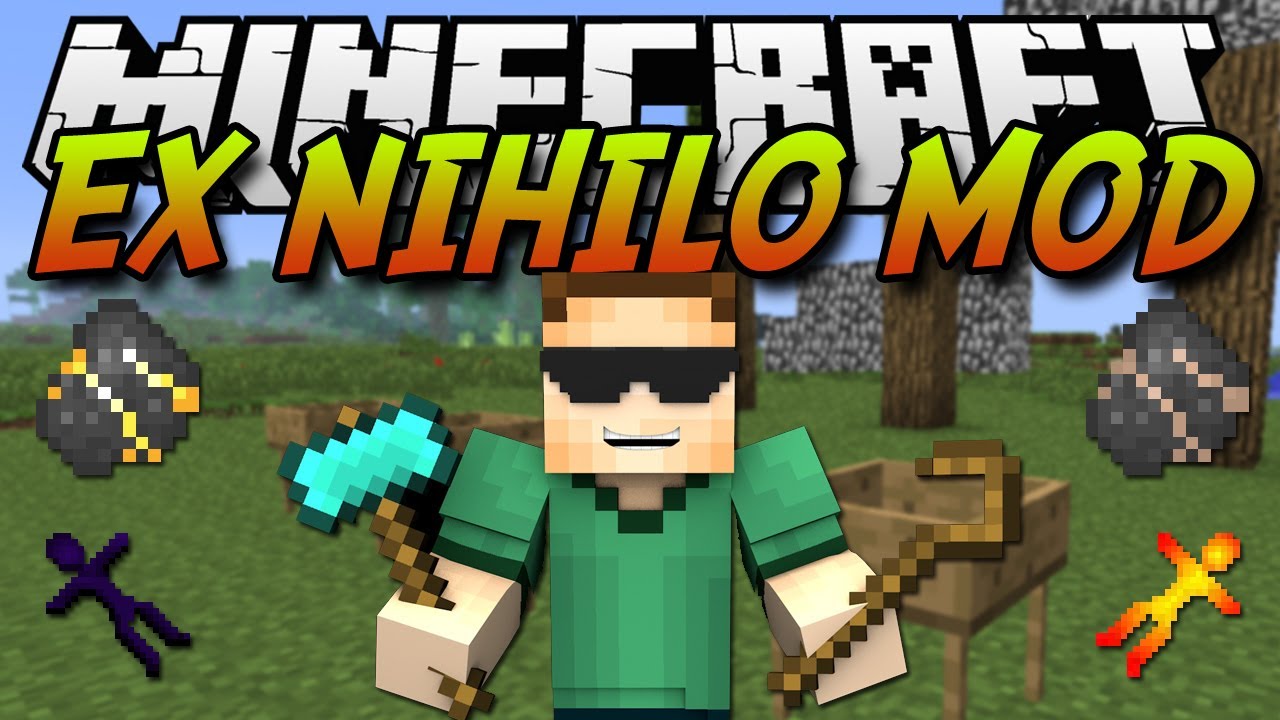 It also adds the possibility to manually spawn rare mobs such as Endermen and Blazes by crafting either an Angry Doll or Creepy Doll and right clicking the doll inside a Barrel with witch water or lava inside it.

If you like playing Skyblock maps, then this mod is for you. It adds numerous items and blocks that allow you to obtain materials not normally obtainable in skyblock. It allows you to obtain string via Crooks and Silkworms, ores and various dusts by Sieves, water by Barrels, and numerous other resources via numerous other devices. This mod best played with Skyblock Map. 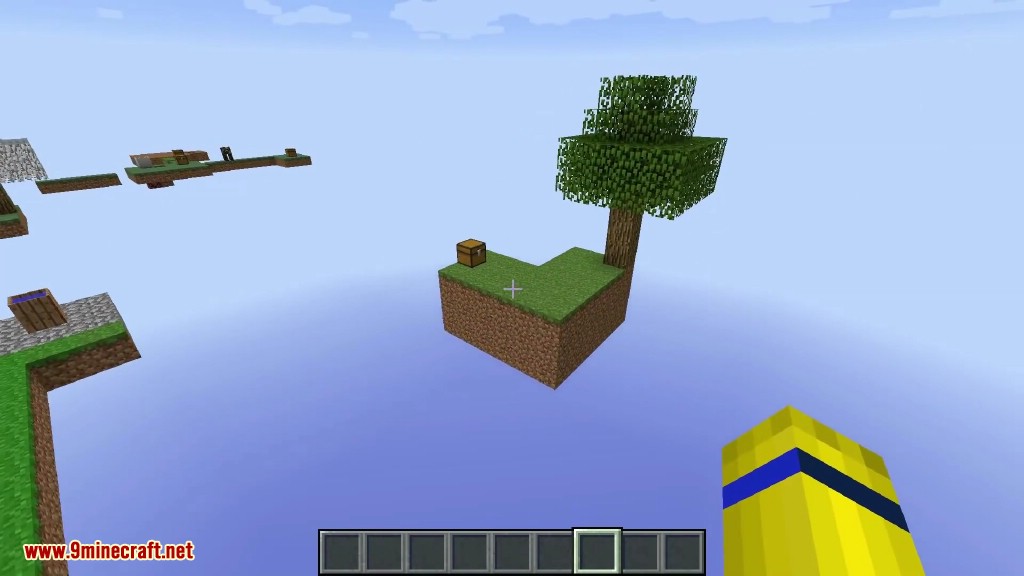 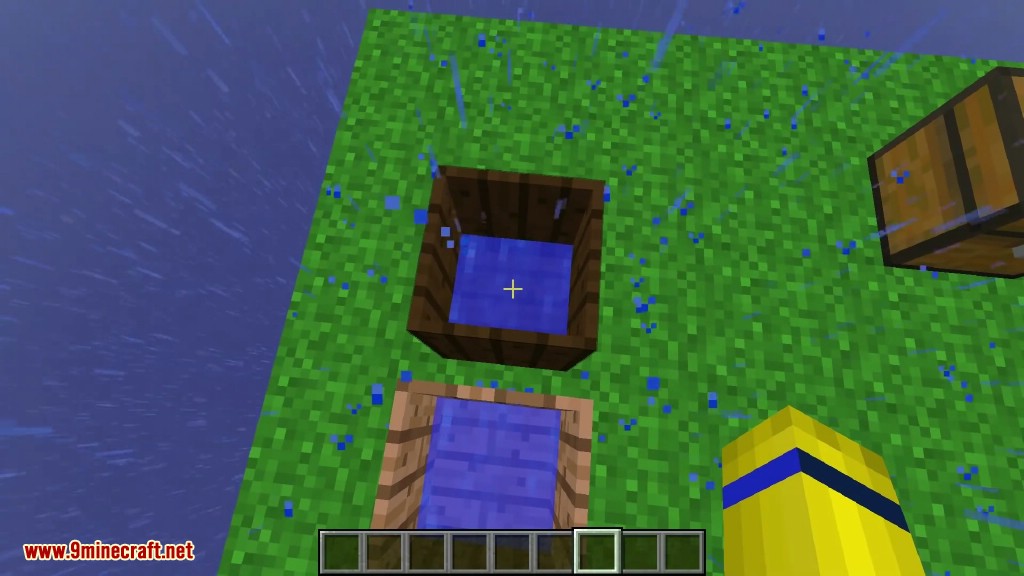 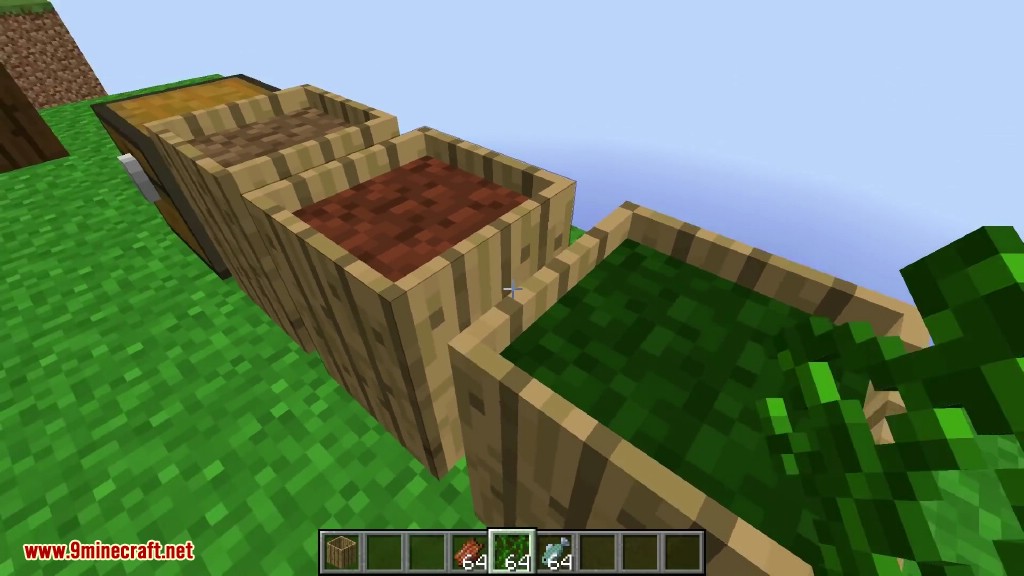