Five Nights at Freddy’s Adventure Map. One night you went to the club and drank too much lava. Everyone knows it isn’t good for your health. This made you dissolve momentarily but when you eventually wake up everything has changed. Your main goal is to get back to Freddy’s while destroying animatronics that have been causing chaos all over the world. 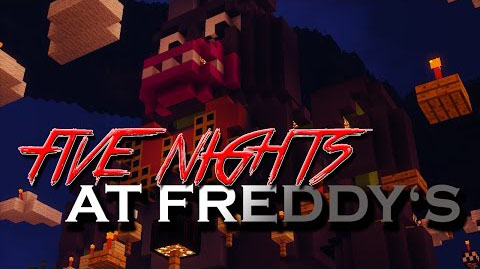 This map is inspired by the horror game “Five Nights at Freddy’s”. You can play this map alone even though it is recommended to play with a friend (Best for 2 players). If played properly this map takes from 30 minutes to 1 hour to be completed. 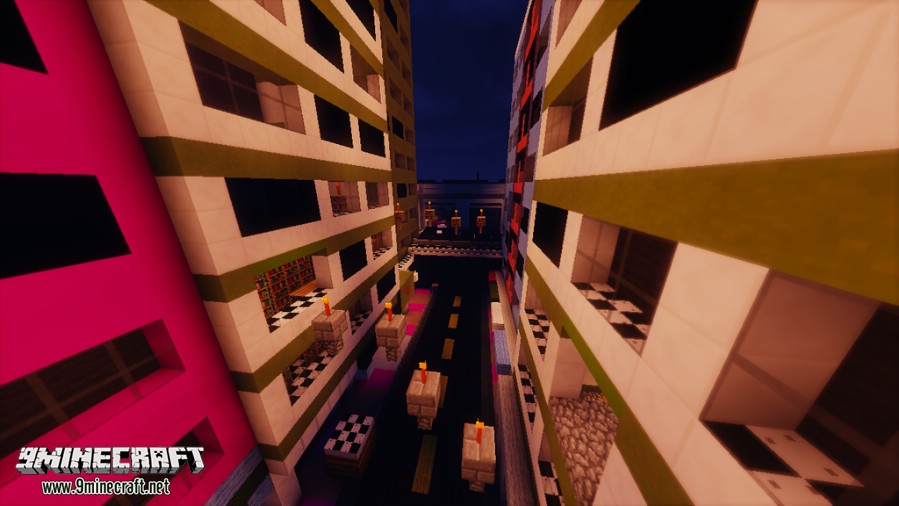