Freddy is the Main Antagonist for the Five Nights at Freddy’s Game this mod is based on.

Freddy in the Real Game: Freddy doesn’t Move in FNAF 1 Until Night 3 and is hard to avoid without any Tactics

Freddy in the Mod: Freddy Moves as Fast as the Player and Deals a good ammount of damage… specific stats are still in the works

Bonnie in the Real Game: Bonnie is the First one to Move in the Entire game, he will move about Randomly

Chica in the Real Game: Chica is the Second to Start Moving in the Entire Game and is the Only one who goes into the Chichen besides Freddy

Foxy in the Real Game: Foxy has a Preset Path which is based on his AI every night of the game, Foxy will Peak out of his Little Area entitled “Pirate Cove” and if not Watched carefully will exit is Cove and the Sign the normally says “Sorry, out of order” insted says “IT’S ME” and leave the Curtain.

Foxy in the Mod: Foxy is Really Fast and Deals some Damage

Toy Bonnie in the Real Game: Toy Bonnie will be the first to move and will only move to the Right Air Vent in the Game and When the Freddy Mask is Put on will Enter the room, walk close enough to you to see your face, then Either Exit or Crawl Under your desk to Jump out and Attack you

In the real Game: Balloon Boy will Only go Through the Left Air Vent and once he is in your room you can only put on your mask and view the monitors making you an easy target for Foxy and the Puppet if the Music Box is not Charged but lets be real here, Foxy can get you so are you really going to charge it?

In the Real Game: The Puppet is Like Foxy but 5 times easier to deal with but cannot be stopped when ready to attack as you need to wind up a Music Box in the Prize Corner but if not Wound up for some time The Puppet will Exit is Present and Attack

In the Mod: The Puppet is a Boss that is spawned in when a Present is Right Clicked with Freddy’s Microphone. The Puppet has 500 Health and deals an Unknown ammount of damage but is the Fastest Mob in the Entire Mod 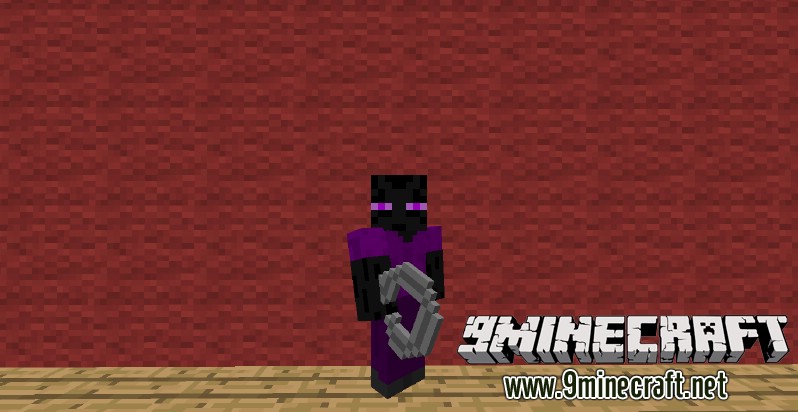 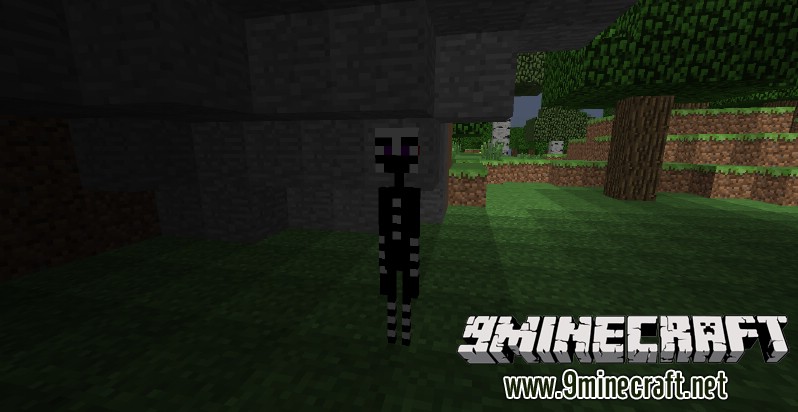 Five Nights at Freddy’s Mod How to install: