Galaxy Warfare Mod 1.6.4 adds many new guns, armor, coding systems and more into Minecraft. Such as making programs to implement into guns, “hacking” the guns for better protection/damage. This mod adds in tons of epic guns that you can upgrade. There are a massive amount of ways to upgrade them which can make them very powerful. You also have a large variety of armor to choose from, as well as some mobs to fight. This is a Auto Programmer, you’ll need an unprogrammed chip and then you need to right click this block to auto program the chip for gun production. 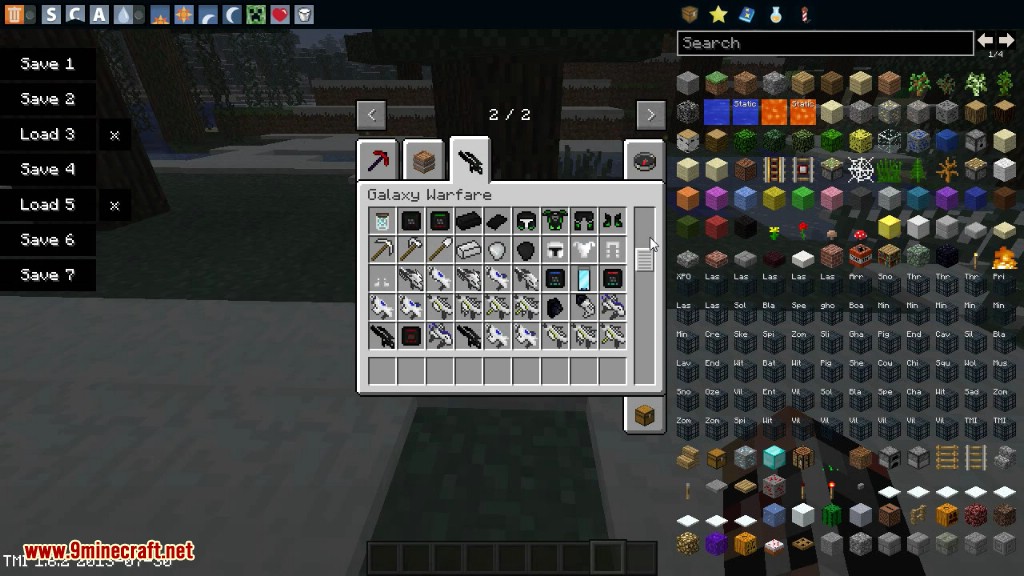 The Auto Programmer: (The first essential block in the mod.)