What does Pokécube mod do?

Pokécube is a mod which adds Pokémobs to Minecraft. It provides a blocky, real-time and fun experience where you are playing in 3D environment where you can interact and catch Pokémons.

Pokémon, and all the name used in this mod belong to Nintendo. At the moment, it has more than 50 mobs. Statistics follow the original game as long as it’s possible. More than 50 moves are implemented with their respective animation.

Most of the original game mechanics and statistics work the same way including:

Life bar above the mob:

a Pokedex Item and its GUI:

Evolutionary stones are craftable except some of them. Other stones have to be found by other means.

Berries can be found in growing in the grass. They don’t effect at the moment.

All moves have a specific animation.

Tackle is the default move if none of the moves above is known by the mob.

Translation files for more than 25 languages

The pokemobs can fall in love and lay an egg that will hatch if stays for a while on the ground. Eggs can also be picked up and placed by right click. The mother stays around her egg. 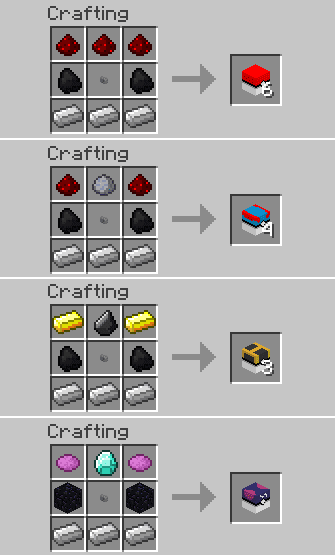 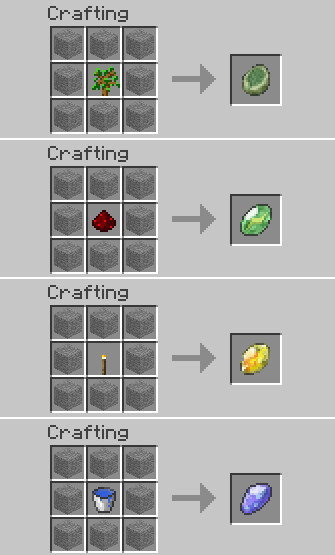 How to install Pokécube Mod:

When the mob’s out:

Pokemobs spawn and despawn in the way animals used to do before Minecraft Beta 1.7.
Their level depends on the distance from the spawn point and they are very agressive. So avoid to go too far too fast without having evolved your pokemons (and your armor).