Santiago de Compostella Map is the last cathedral on the way of St james.

The Way of St. James was one of the most important Christian pilgrimages during medieval times, together with Rome and Jerusalem, and a pilgrimage route on which a plenary indulgence could be earned;[1] other major pilgrimage routes include the Via Francigena to Rome and the pilgrimage to Jerusalem. Legend holds that St. James’s remains were carried by boat from Jerusalem to northern Spain where he was buried on the site of what is now the city of Santiago de Compostela. 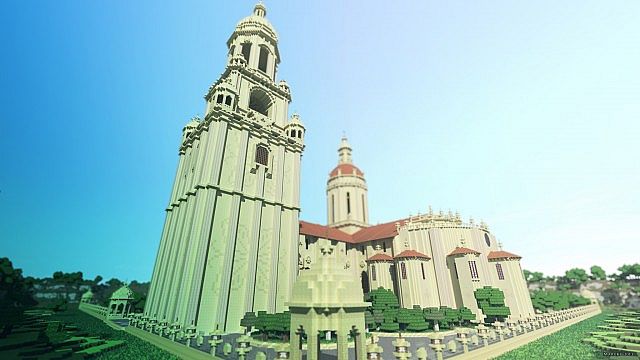