Soul Exploitation Mod 1.7.10 adds a couple of blocks and items that can make your mob spawning life much better. First off, you’re going to need a Mob Crystal. This will allow you to capture a mob by left clicking it (attacking it). Its crafting recipe can be seen here: Next, you’re going to want to make a Soul Absorber. You need Souls in order to create a Soul Binder for the spawner to work. To get one, simply put a full mob crystal into the absorber. The Soul Absorber can only hold one type of mob. To create a soul binder, you need to have a tier of 1 or higher and shift-click it. It will give you the Soul Binder of the current Tier and mob. The tier system works like this:

Luckily, you don’t have to remember the Tiers, as the Soul Absorber will tell you how many Souls you need to get the next Tier! You’ll know you when you’ve put a mob into the absorber as it will show you the mob on top of it and mousing over the zombie icon in the GUI will tell you. Shift right-click it you will get a Soul Binder of that tier and mob, displayed in the tooltip. Now you need to craft a spawner. Once you’ve got that, simply place it and it looks pretty ordinary. Now right click the new Soul Binder on the spawner. Wolla! The spawning mob is spinning in its spawner and you’ll notice it takes your binder. 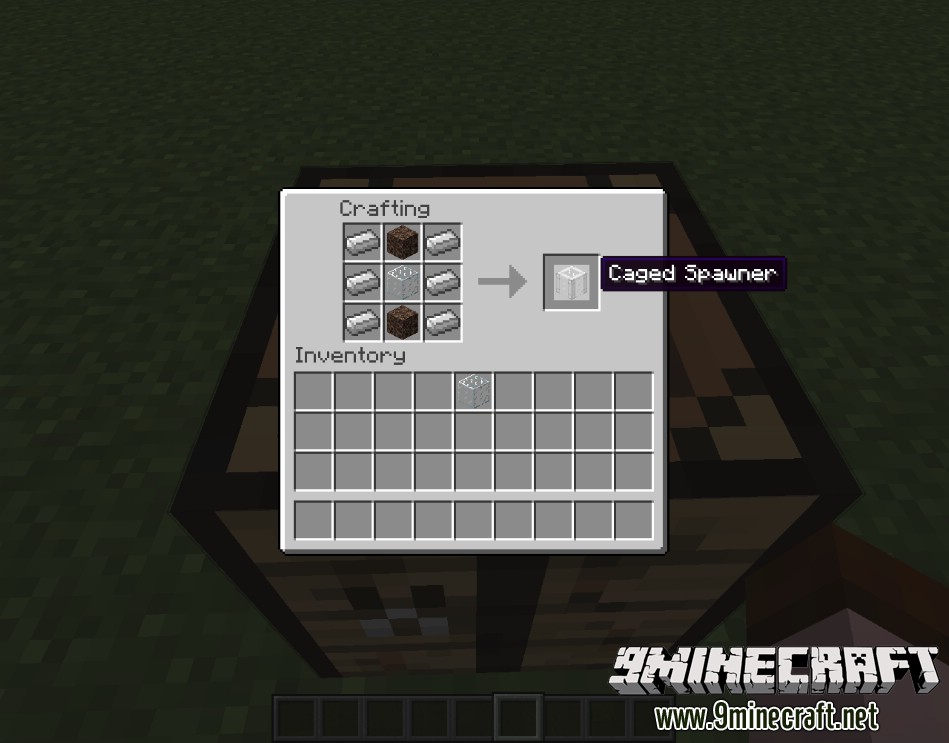 Note: You don’t need to be near any tier of spawner for it to spawn! Only the chunk it is in must be loaded.

How to install Soul Exploitation Mod 1.7.10