Some 300 years ago, the 9 trading families of Gurkhul were forced to abandon their homes due to the great flood caused by the melting of the great ice sheets in the north. Steamshire Island Map The seas washed over the entire land, covering the once fertile valleys with a deep blue blanket of water.

Taking to the skies in a small emergency airship, they sailed for over 3 years until they passed the edge of the old world and the endless oceans, coming across a small group of islands; formerly the highest peaks of some great mountain tops.

Upon colonizing the islands, the 9 families established grand houses in the style of old; in a land where resources are scarce, most of the free land is given over to farming and grazing for farm animals, as well as small woods for logging. Due to this lack of space, it required the builders to create tower houses that reached for the sky, in the fashion of apartment blocks and high rise buildings.

On the surface, citizens live an idealized life, however bickering between the families has led to political intrigue and those who cannot afford to live in the grand tower houses are forced to live in small farming huts or the slums built under the mountain. 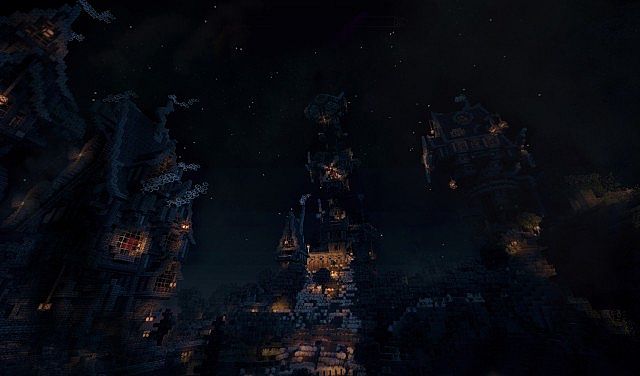 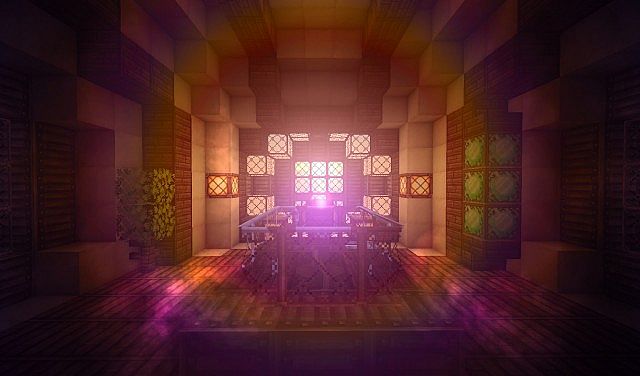 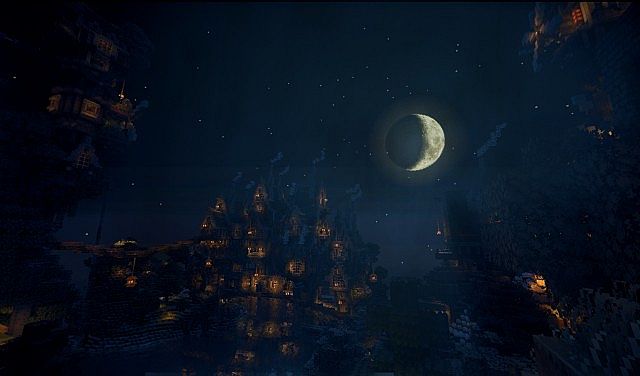