What Eternal Frost Mod does? 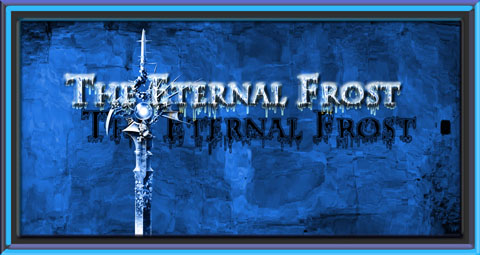 In the Freezer, you’ll end up underground in a beautiful world made of stone freezer, ice, snow and water “half cold” that will make the damage. You will find of course frozen glowstone.

Creation of SpinoOne with zeppelin mod:

Frostbite Spider : A spider of the Eternal Frost, he has his eye change du to light level

Wooly Mammoth : An awesome Mammoth, he attack you if you attack him, pretty much HP and a big damage attack.

Yeti : A Yeti, drop snowballs and wear it, nothing special for now.

Structures who generate in the Eternal Frost:

Freezer : A simple biome but beautiful.

Freezer Jungle : A jungle biome, because it is needed

Frozen Plain : A biome for villages to spawn in, and for your construction to take place.

Eternal Moutain : A moutain biome, as in every world a high biome.

The Eternal Frost Mod How to install: