Minesia – Dark Rift Map. Far away, in a world not that different from ours resides the mighty Castle Ravenrock. The castle was strategically placed in the enormous Shadebark Valley. Not far from the castle was the small but prominent Shadebark Village. As time passed the village started to prosper and more areas were explored, the most intriguing findings were the mystical ruins in the far edges of the valley. Then the age of magic began, people began to posses unnatural power, some could even rise from the grave. The young Thomas had just returned from a bloody war in the unknown lands and was titled “Baron Thomas Graves”, in his hours of glory he witnessed the mystical powers people seemed to posses. Thomas found these new powers intriguing and sought to harness them, to create legions of unbreakable knights and become immortal himself. He never truly mastered the arts however. As years passed he became desperate, committing horrific acts to his own people. Thus the plague years ensued.

It started with the villagers showing symptoms of a mild fever. But as time passed it became worse, men, women and children died a slow and painful death. The castle was sealed off from the infected village and the baron was never heard from again. The news of the terrible outbreak quickly spread and Stormport Village had to take a sad but necessary decision. They sealed off Shadebark valley, so no one were able to enter or leave. 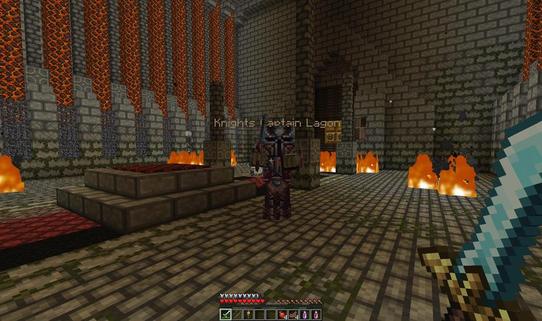 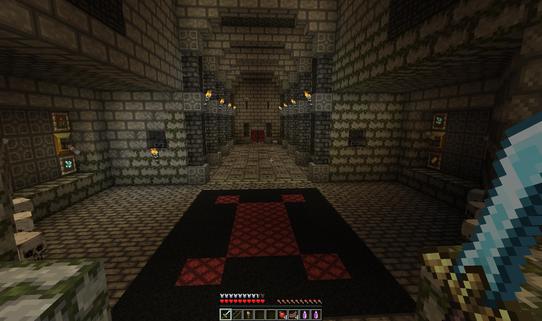 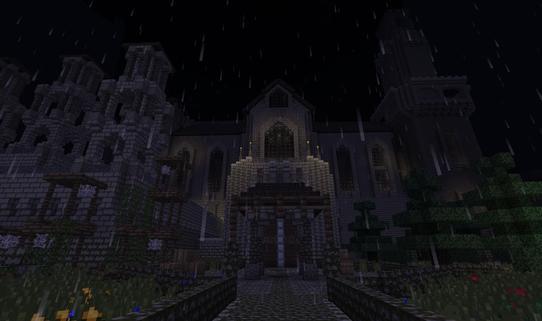 How to install Minesia – Dark Rift Map for Minecraft: