Spyro the Dragon has been around for years, right around the release of the PS1. This mod adds characters from all over the franchise, including the newer Skylanders games. 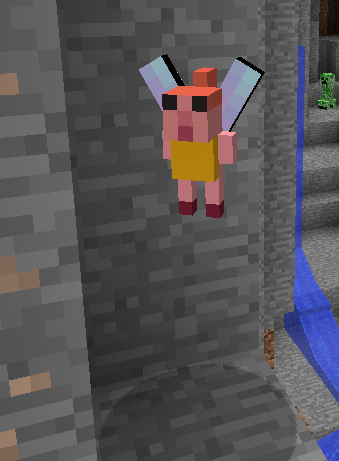 Zoe currently drops clay as a placeholder for something powerful in the next update. Sergeant Byrd drops some TNT when he is killed by his enemies! Gill Grunt is a peaceful water creature who, sadly, is currently weaponless. These Gem Thieves are weak, stupid creatures, however if you kill enough of them you may get some of their treasure! The powerful, wicked leader of the gnorcs will stop at nothing to destroy you! Gems are dropped VERY RARELY (1-5% on hard mode) by Gem Thieves. They are very hard to get but can make very powerful equipment if stocked up enough.

A sword stronger than diamond with 1000 durability, this blade is well worth the time it took to get.

A helmet as durable as those chain helms forged by the blacksmiths.

A chestplate as hard as the strongest diamonds.

Leggings as good as steel or iron.

Boots with the abilities of gold. 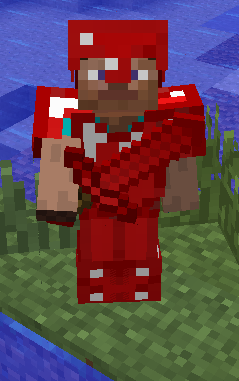