Mewtwo and all your favorite characters from Super Smash Bros in Minecraft. Super Smash Mine Mod 1.7.10 adds armour sets for characters out of Super Smash Bros as well as some new crafting recipies, items, and blocks. It also adds a custom rendered mario trophy block. It now has a config file to turn on or off the random block spawning. There have also been several changes in textures for the armor. 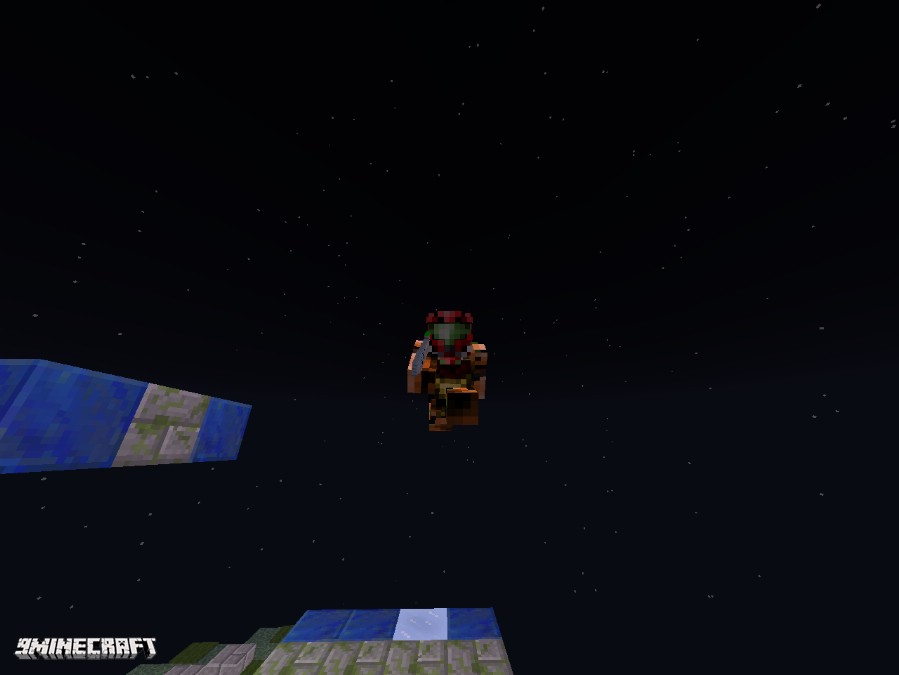