The Eternal Fortress of Nar Map

The Eternal Fortress of Nar Map. The shattering of the empire and the loss of order affected each of the remaining regiments operating away from the destruction that engulfed their capital. Some pressed on with their objectives even as their stores were dwindling and had no hope of being resupplied while others dashed to get home and were torn to pieces. Many of the men, starving, rebelled against their commanders or pillaged the surrounding land for supplies. Most of these regiments broke up, dissolved or simply died off. Colonel Baron von Ruthless and his 67th shock army were fortunate enough to avoid complete annihilation. The colonel diverted his depleted force to the nearest defensible location. This location was the city of Nar which has managed to avoid destruction. Baron von Ruthless marched his army up the central palace to the governor and demanded that he fortify the city.  The governor, happy for the protection, gladly accepted it. The 67th proceeded to fortify the city and turn it into a fortress. Gun towers, walls, and bastions were created. Open areas were transformed into kill zones. Tanks too damaged to be repaired were cannibalized for their weapons or were turned into stationary defences. Bunkers were set, each house was turned into a pillbox and factories for producing munitions were set up. The city was slowly closing into an iron fist. These acts of reinforcement continued on for months before the first test for its defences came

When the madness that consumed the empire spread beyond its borders, the countries that lie beyond those borders did nothing to stop its advance. The people of these lands grew increasingly mad. Order collapsed and the insane raving masses threw themselves on anything they can find. These hordes of the maddened decided to attack the new Naren fortress. Thousands upon thousands assaulted the fortress with tanks, artillery, swords and most of the time, their bare hands.

The Sky lit up with intense light as countless shells churned the clouds and rained on the ground. The sound was deafening and the earth shook mightily yet the fortress still stood defiant. Baron von Ruthless himself walked out into the streets and laughed. Nar fought bravely and fierce determination. Ranks of gun fire and automatic weapons took a heavy toll on the advancing enemy. The insane took to the streets and fighting became hand to hand and brutal.

The battle was hard and bloody and lasted for a full week. The siege was broken as the earth itself was rent open and the gates to hell swung wide open, swallowing the besiegers into the abyss. Baron von Ruthless and the remains of his army remained within the fort, fighting off traitors, mutants and demons nearly every year. The bitter soldiers simply dug in deeper and deeper. Undefeated but futile in their defence for they held out for nothing. No help, no relief will ever come. They will remain there, constantly reinforcing, constantly defending their fortress of iron and absolutely nothing will change that depressing fact. 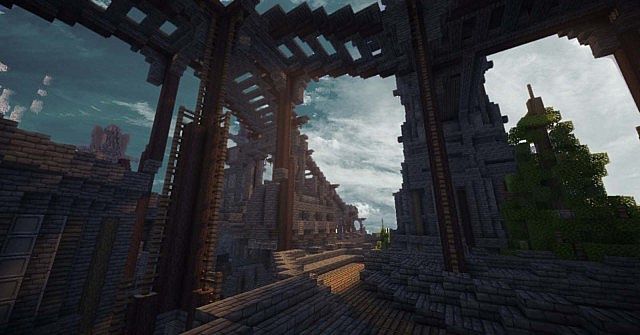 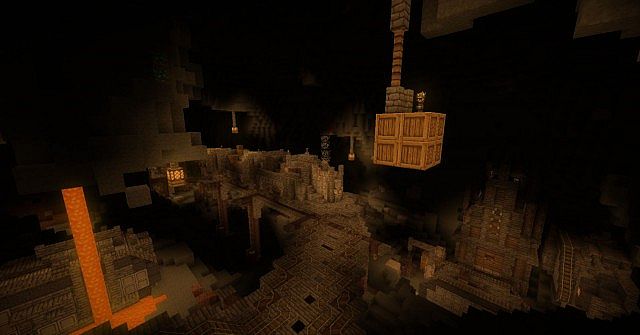 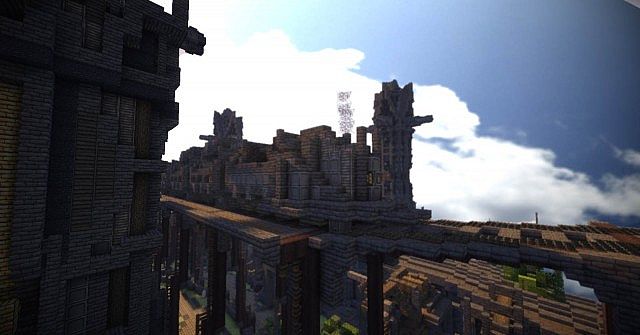 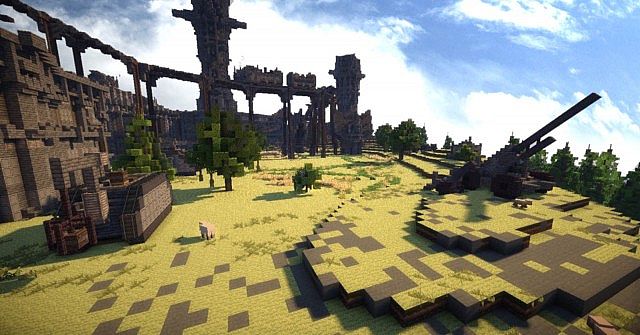 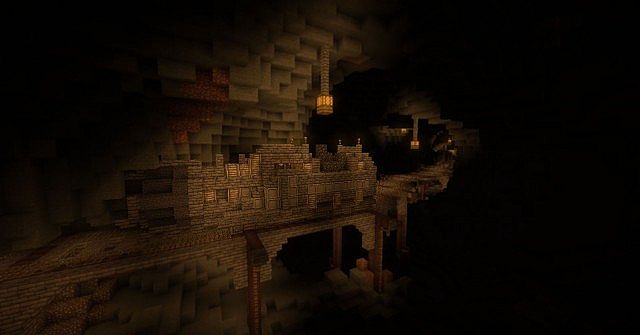 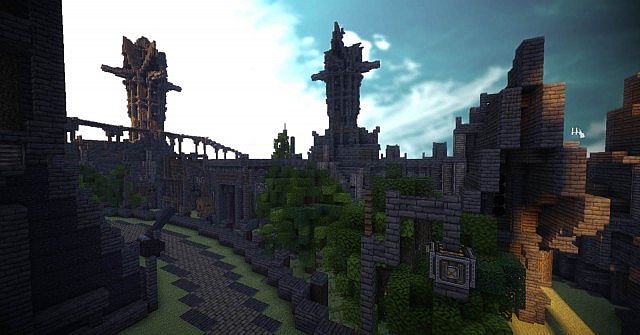 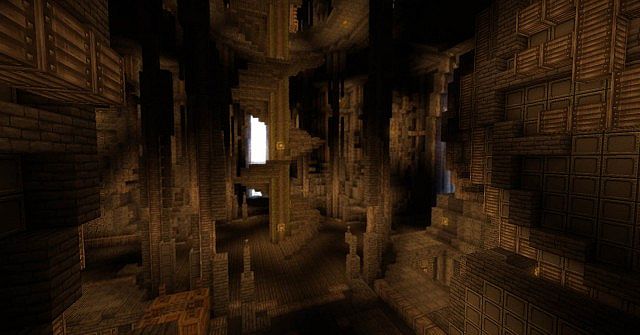 Download links for The Eternal Fortress of Nar Map: