The Valyrian Tower Map. Valyria was once a minor civilization of peaceful fisherman until the Valyrians discovered dragons lairing in the Dragon’s Tongue, a ring of volcanoes. The Valyrians tamed the dragons with magic and mastered the technique of raising and training the dragons into devastating weapons of war. They began expanding their influence, establishing a great kingdome with Valyria as its capital. There, magic flowered, Giant towers rose toward the heavens where dragons soared, stone sphinxes gazed down through eyes of garnet, and smiths forged swords of legendary strength and sharpness; and with their dragons and magic they began expanding their influence. 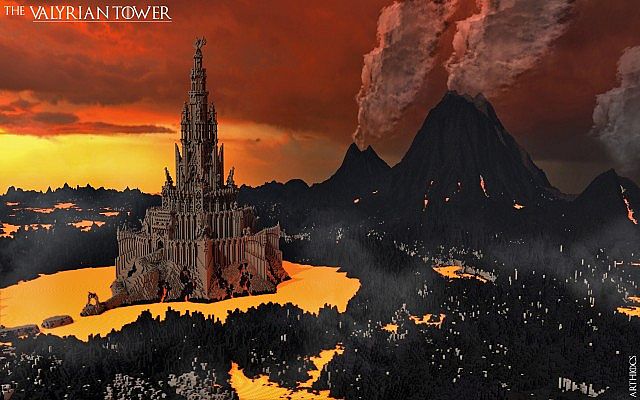 At the Valyria’s empire height, the dozen of volcanoes arround the city erupting and destroying the all town. Without its capital, the kingdome finally falling down with Valyria’s secrets, knowledge and dragons. Only the King’s tower, protects by magic, remains at it’s place. 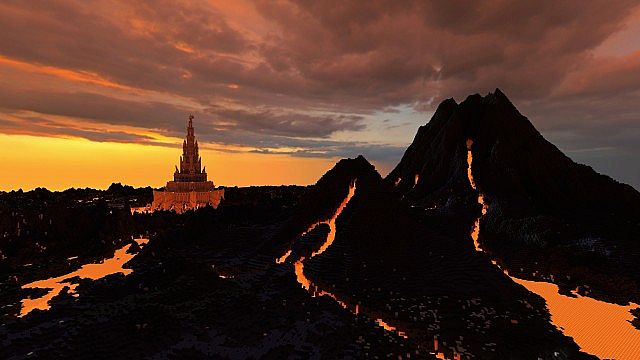 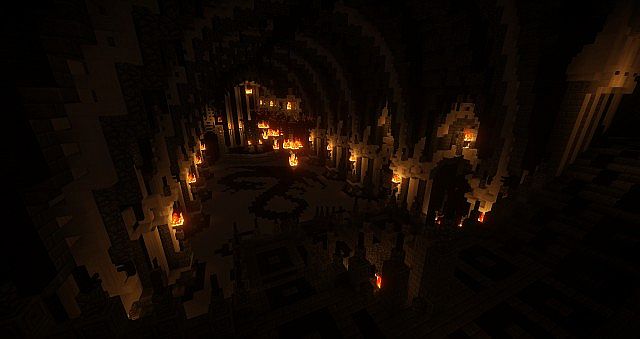 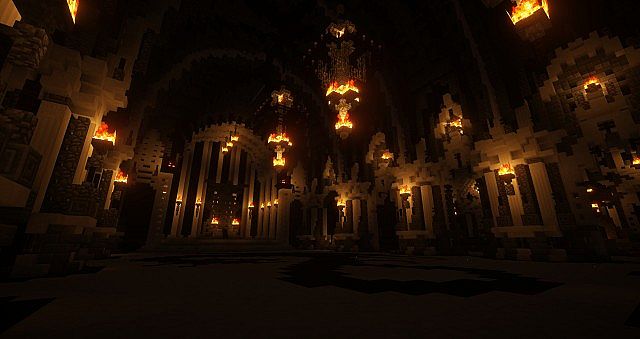 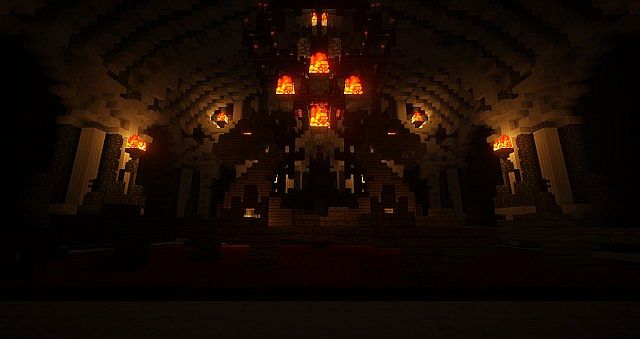 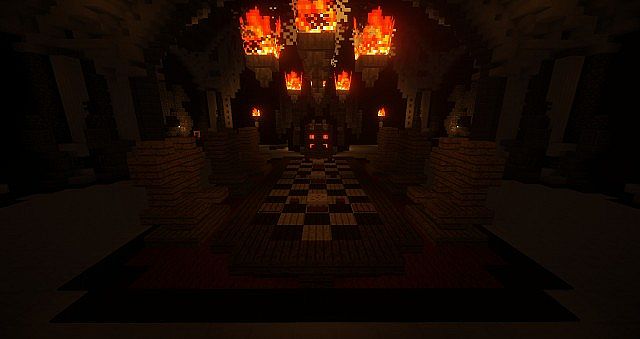 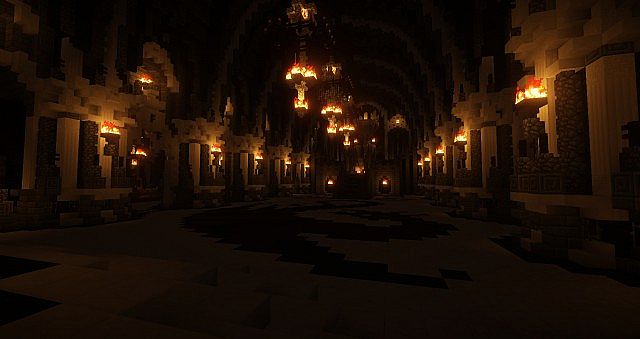 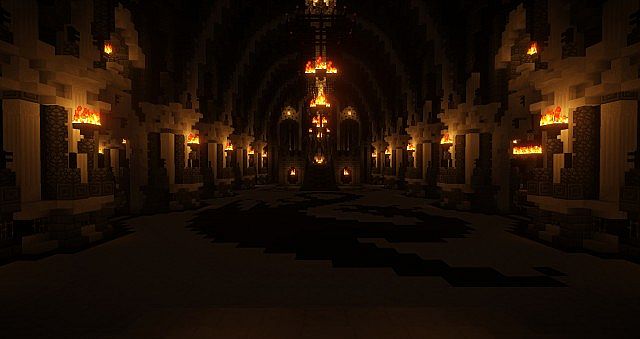 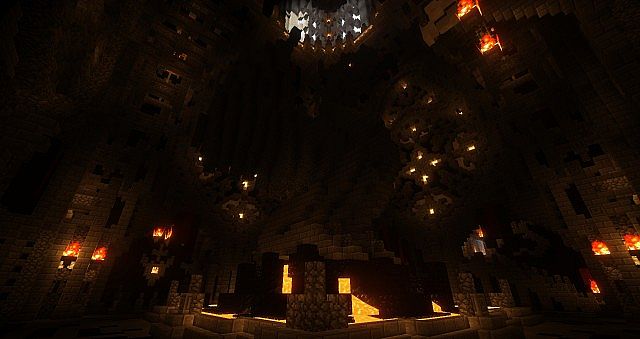 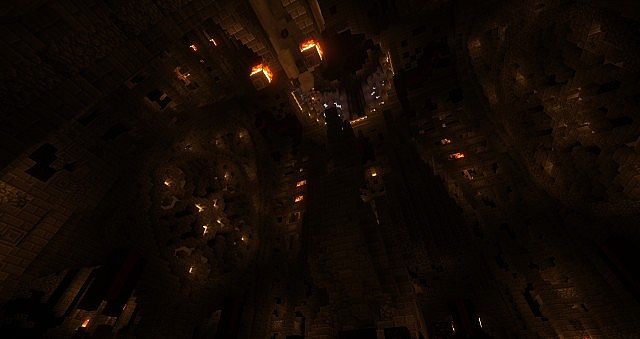 How to install The Valyrian Tower Map: