Unicorn Mod 1.7.10 adds unicorns and pegasi to Minecraft as well as some awesome items such as fairy dust armor and unicorn fur. The Unicorn mod adds magic flying Unicorns in Minecraft that you can tame. Own your very own unicorn pet and fly it around your Minecraft world as well as find magic pixie dust to fly on your own! Main feature of this mod is, as the name says, the unicorn. You may find them in plains and savanna biomes spawning there naturally while roaming your survival worlds. The spawn chances are slightly lower than the horses’ ones. Now, as you found an unicorn, taming it is the next step. It works exactly like taming a horse, and, after you now have attained its confidence, it will let you ride it and give it a saddle or horse armor. When riding it, you may notice, that unicorns don’t take fall damage, which makes sense, since you can fly them when saddled. How? Well, just press and release space (or the key you use for jumping) and the unicorn will dash into the air with you sitting on its back. Flying, it leaves a trail of rainbow colors behind itself.Of course, there is a white, blue-dotted spawn egg available in the creative inventory. Upon death, unicorns drop 0 – 1 unicorn horns and 2 – 4 unicorn fur. Unicorn horns are used to craft fairy dust, with which you can craft fairy dust armor. Wearing this armor, you’ll be able to fly around in survival mode, as long as the durability doesn’t reach 5 points or less. Every second you fly with your fairy dust armor, 4 durability points will be subtracted from the armor. Also, like normal armor, it protects you from damage. 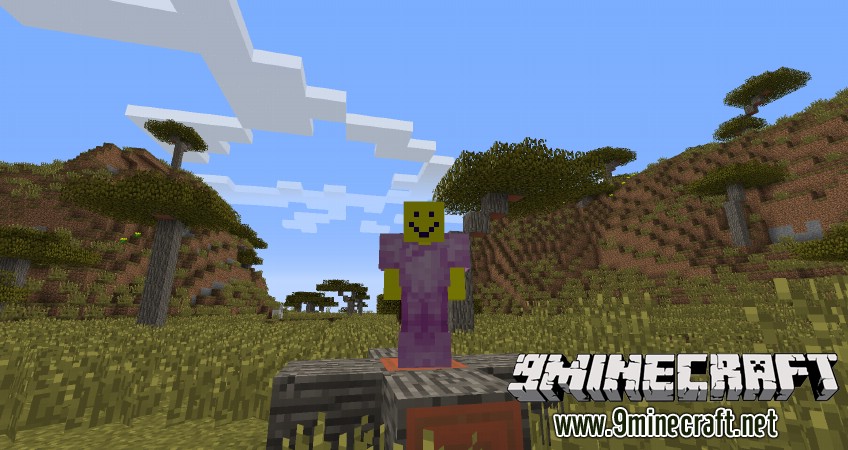 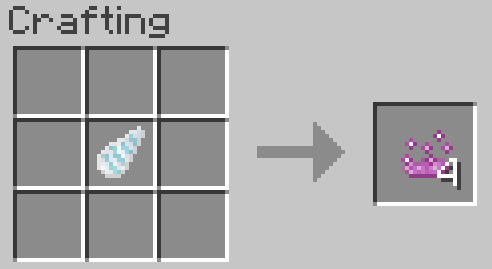 Besides the unicorn, there’s another mob included in the mod: The Pegasus! These admirable creatures spawn naturally in extreme hills, ice plains and regular plains. They occur in four different varieties: White, light gray, dark gray and black. You’ll notice, that the pegasi have two large wings branching off their body which flap when you hit spacebar while riding, and thus, pegasi fly higher and further than unicorns. Breeding two pegasi of the same color will logically spawn in a baby with the same color, if you breed two pegasi of different color, the child’s color will be either one of the parent’s colors or a mixture of both. You can obtain 2 – 4 unicorn fur and 1 or 2 pegasus wings in the respective color by killing a pegasus. The wings do not have any function yet.

Oh, and there is a second set of armor available! You can use unicorn fur to make yourself some cool fur clothing! It looks like this when worn: